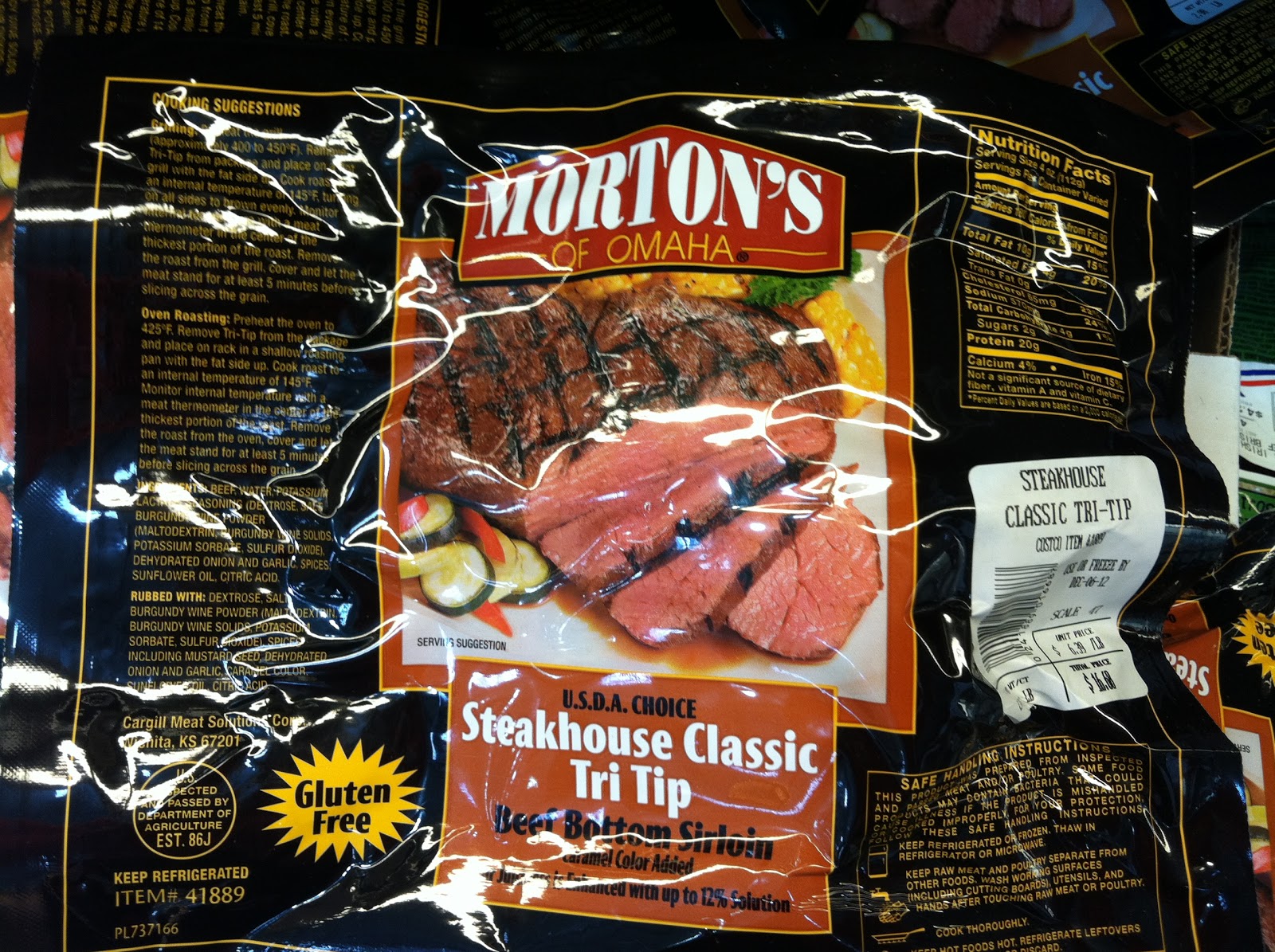 The other day I was in Costco killing some time and was eagerly presented with some meat on a toothpick.  In inquiring what type of meat it was I was excited to see that it was Kinder’s Ball Tip.  I’m a big fan of Kinder’s Ball Tip as I have visited their BBQ restaurants a few times and have even picked up their marinated ball tip and taken it home to BBQ.  When I have picked up the marinated ball tip from the stores it has always been my opinion that it tasted better than the Morton’s Tri-tip that I would buy from Costco.  I was now interested to see how the pre-packaged ball tip would compare when I got it home.

I grabbed a pack, which contained two individually wrapped ball tips for around $20, and headed home.  I think it was about $5.99/lb, the same price as Morton’s.  It took me a few days but I finally got around to throwing the Kinder’s Ball Tip on the gas grill and cooked it up.  As usual, it didn’t disappoint, but I’ll be honest in that it didn’t live up to when I buy it fresh.  I also didn’t think it met up to the standards I’m used to from Morton’s Tri-tip.

If you haven’t tried the Kinder’s Ball Tip, I definitely recommend you give it a try, either fresh or from Costco as it is a tasty cut of meat.

Check out my previous post on Kinder’s Meats in Fremont, CA 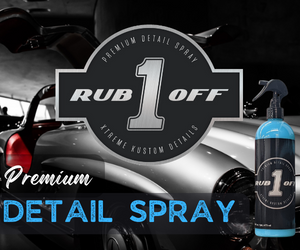